Scyll’Agro has developed a multidisciplinary approach geared towards Integrated Pest Management in order to:

Minimize the impacts on the environment in lowering the use of pesticides;

Adopt a biological control strategy that is adaptable to the environment, to pest species, and their varying degrees of damage. 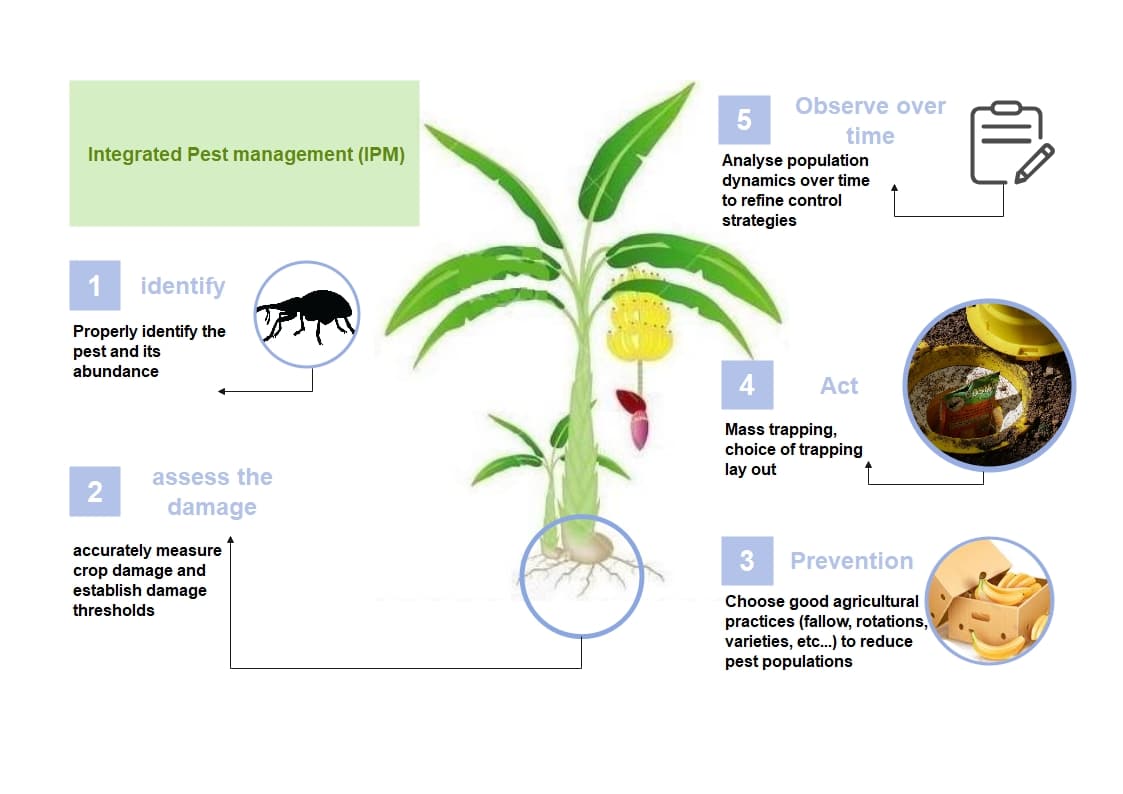 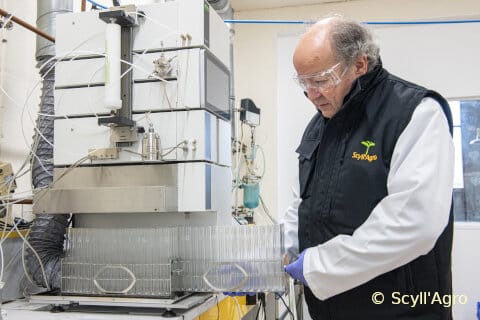 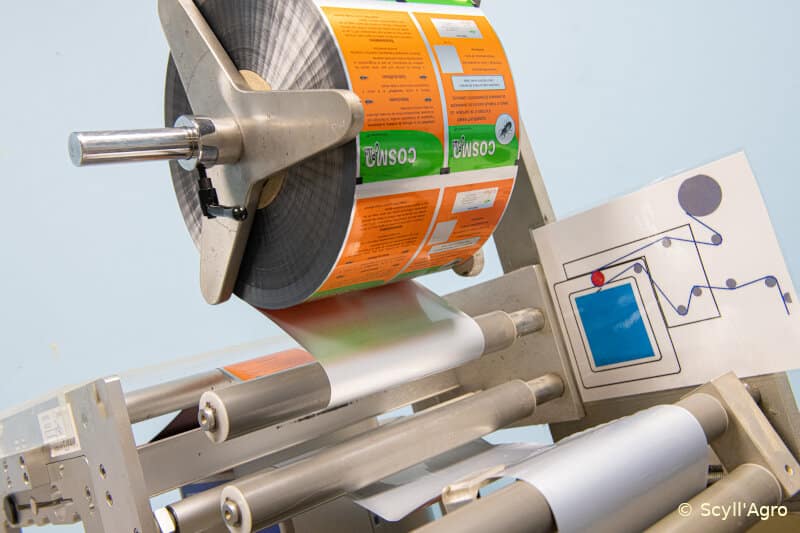 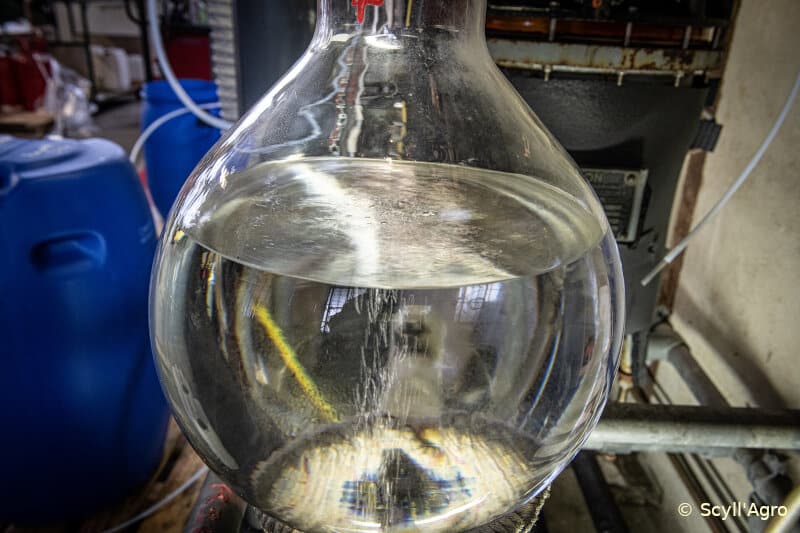 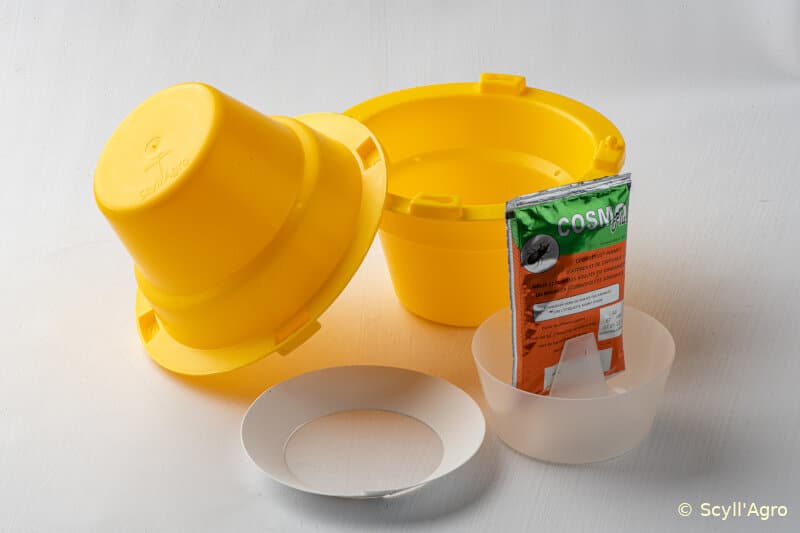 The study and engineering of new pheromones;

The engineering of these pheromones and the fine tuning of their diffusers;

The improvement of various uses of the diffuser method;

The analysis and innovation of traps linked to the diffusers.

Scyll’Agro was born in 2007 from the passion for sustainable agriculture of two agricultural engineer brothers, Sébastien and Arnaud Bonduelle. They initially created a very small engineering unit in Béarn to design and manufacture biological products to fight against insects harmful to crops. Scyll’Agro thus enters a niche market which is composed of only fifteen laboratories in the world. 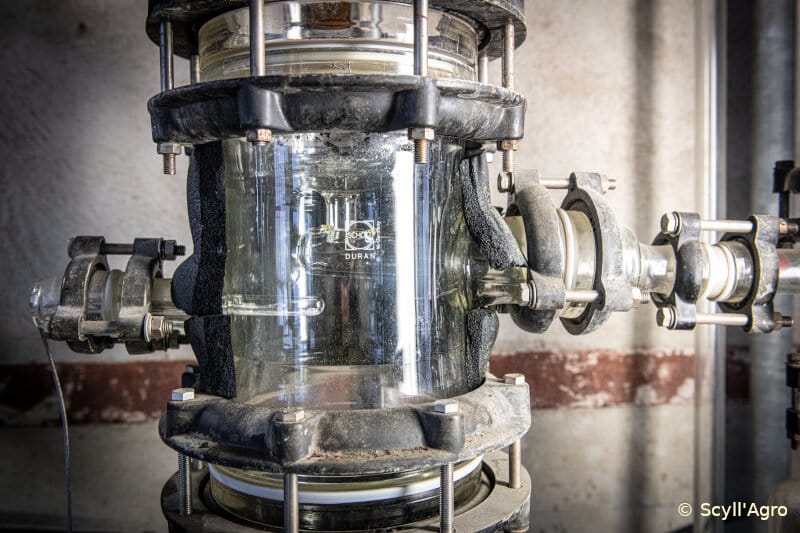 A few members of our team

A few members of our team 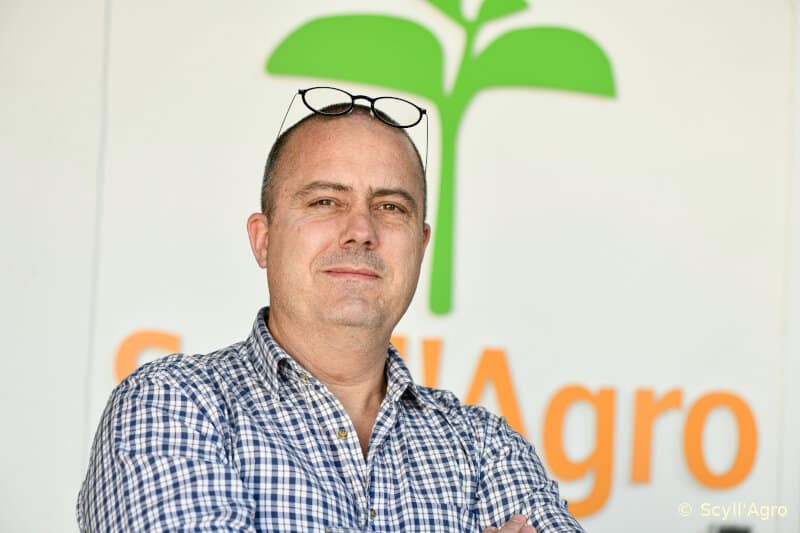 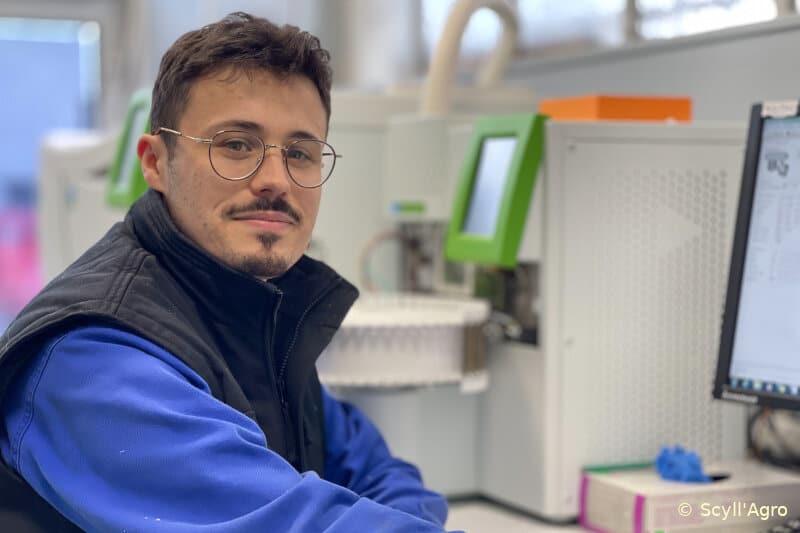 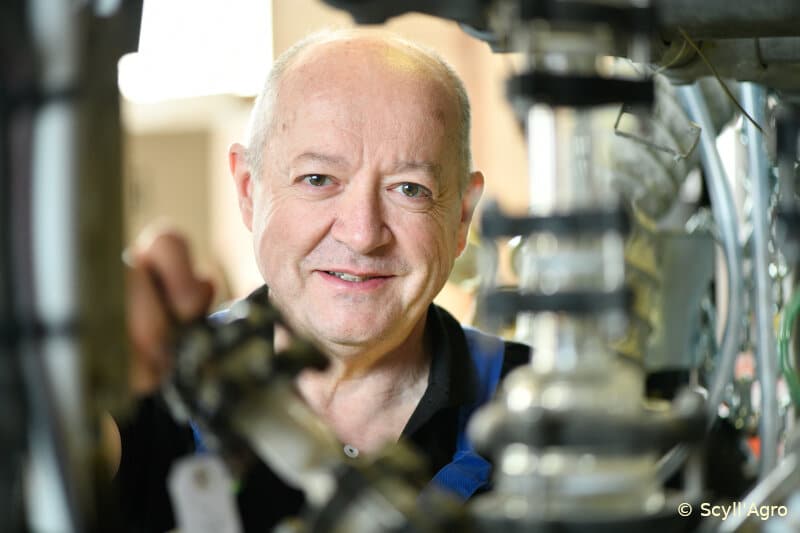 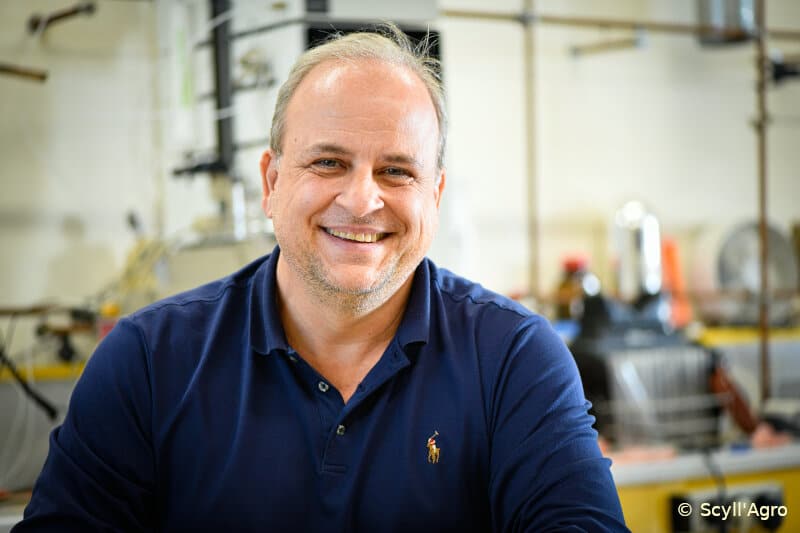